Farm Safety Nova Scotia is governed by a seven person Board of Directors. Six of the directors are elected from the membership, while the seventh is an appointed position from the Nova Scotia Federation of Agriculture Council. 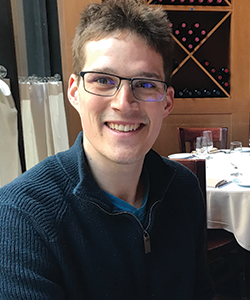 David Newcombe, Acting President
2nd term – 1st year
David Newcombe returned to the family farm after graduating from Saint Mary’s University with a Bachelor of Commerce with a major in Finance in May 2014. He is now home on the farm with his father Craig and uncle Brian where they have a dairy, broiler and layer operation with a feed mill on farm. David is proudly the 10th generation Newcombe to be farming at Cornwallis Farms Ltd. in Port Williams. 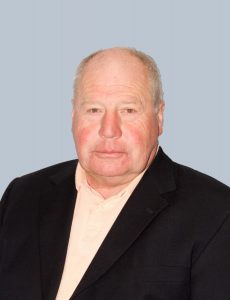 Lloyd Dyck, Treasurer & Corporate Secretary
2nd term – 1st year
Lloyd Dyck and his wife Barb have owned and operated a tree fruit operation in the Annapolis Valley since 1999.  He is passionate about the Agricultural Industry and strives to encourage young people to see the potential in farming and agriculture. Farm Safety has become a personal issue and Lloyd believes that education coupled with a good formal plan will help to decrease the risk and increase farm safety for the individual operations. When time allows Lloyd enjoys cooking and baking. After retiring from the military with 32 years of service in ’95, Lloyd and Barb also enjoy traveling and visiting other farms and cultures through the International Fruit Tree Association. 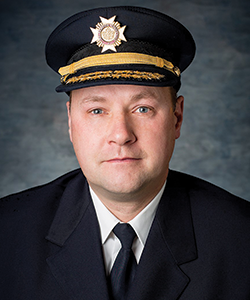 Trevor Forbes, Past President
2nd term – 3rd year
Trevor Forbes farms with his wife and children on his family dairy farm in Old Barns. Trevor is also a volunteer firefighter with the Cobequid District Fire Brigade. Trevor was involved in the Farm Health and Safety Committee prior to the establishment of the Society. 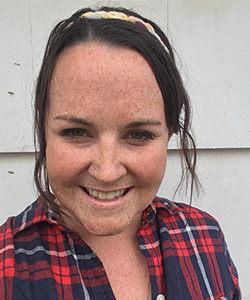 Katie Keddy, Director
1st term – 2nd year
Katie Keddy graduated from the NSAC with a B.Sc in Agriculture. She now lives in Woodville, working alongside her husband and in-laws on their farm growing sweet potatoes, inspected strawberry plants, raspberry and blackberry canes. Katie sits on various agriculture boards and committees all while taking an active role in her sons’ elementary school. This includes implementing the Farm to School snack program and helping out with the school garden. Katie and her husband, Phil, have two young sons, ages 4 and 6. They spend a lot of their time at the farm and show a keen interest in wanting to learn all that they can. As a farm wife and mom, she recognizes the importance of farm safety and making it an everyday conversation, not only for her own family, but also for their employees. 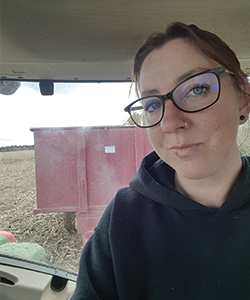 Leonie de Waal, Director
1st term – 2nd year
Leonie de Waal along with her parents, brother, husband and three sons, farm on Getaway Farm in Canning, Nova Scotia. On their operation they raise 100% grass-fed beef using sustainable practices to try and create the healthiest products possible. Their products can be found at their two butcher shop locations in Halifax. 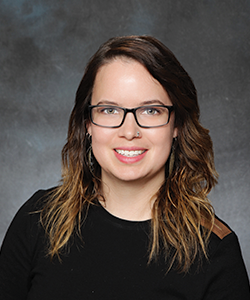 Lauren Park, Director
(NSFA Council Representative)
Lauren Park was named the 2019 NSFA Council Representative on the FSNS Board. Lauren is a first generation farmer who has been working in agriculture for a decade. She is a beekeeper, specializing in queen bee rearing, in the Gaspereau Valley. In addition to her farm, Forest Hill Apiary, Lauren manages the 2000 hive Cosman and Whidden Honey farm specializing in fruit pollination and honey production. Lauren is active in a cross section of agriculture organizations. Presently a member of the Nova Scotia Young Farmers Forum, Lauren is passionate about ensuring young farmers have a strong voice in the industry and all farmers are educated about risk management and safety in the workplace. Lauren is also past president of the Beekeepers Association of Nova Scotia and has been involved in key initiatives to ensure a sustainable beekeeping industry in the future.