Flammables and Combustibles on the Farm

Back to list
Flammable and combustible liquids are present on most farms such as gas and diesel fuel, solvents, cleaners, oxygen, acetylene and lubricants.   When used and stored correctly the gases and liquids rarely cause an issue on the farm.

Being knowledgeable when it comes to common terms and key concepts related to flammable and combustible liquids is one of the best ways to protect yourself.

Flammable and combustible liquids include:

The FLASHPOINT of a liquid is the lowest temperature that the liquid gives off enough vapor at the surface of the liquid to ignite.  Knowing the flashpoint will tell you when conditions are best for them to ignite. 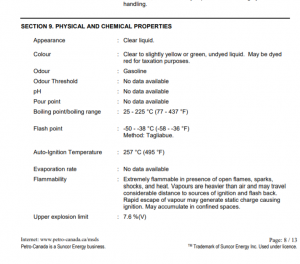 The AUTO-IGNITION TEMPERATURE is the temperature at or above which a material will spontaneously ignite without an external spark or flame.  Most of the flammable and combustible liquids used on the farm have an auto-ignition temperature in the range of 572F or 300°C to 1022F or 550C.

It is the mixture of the vapours of flammable and combustible liquids that burn not the product themselves.  Gasoline has a flashpoint of -40F or -40C, which means that even at temperatures as low as   -40°F or -40°C, it gives off enough vapor to form a burnable mixture in air.

The LOWER EXPLOSIVE LIMIT (LEL) is the minimum concentration of a gas or vapor necessary for it to combust in air is defined as the lower explosive limit or lower flammable limit (LEL or LFL).   This is expressed as a percentage.

The UPPER EXPLOSIVE LIMIT (UEL) is the maximum concentration of a gas or vapor that will allow it to burn in air is the upper explosive limit or upper flammable limit (UEL or UFL).  This is also expressed as a percentage.

Every combustible gas or vapor has a specific range of fuel to oxygen mixture during which it will ignite. The flammable range for every gas or vapor is the range between the LEL and UEL.

The take away, read the Safety Data Sheets for your Flammable and Combustible liquids on the farm to know the correct storage conditions and temperatures to prevent fires and explosions. 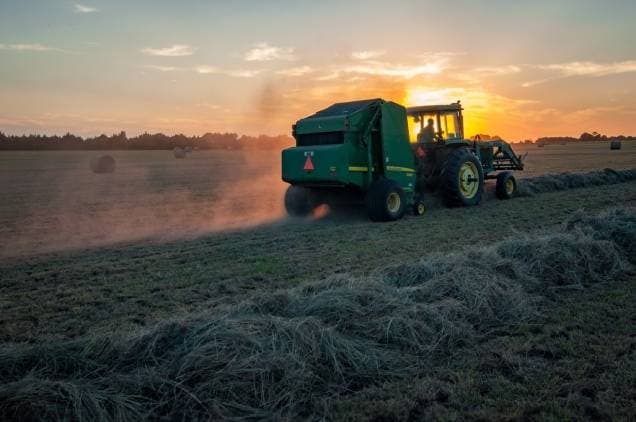 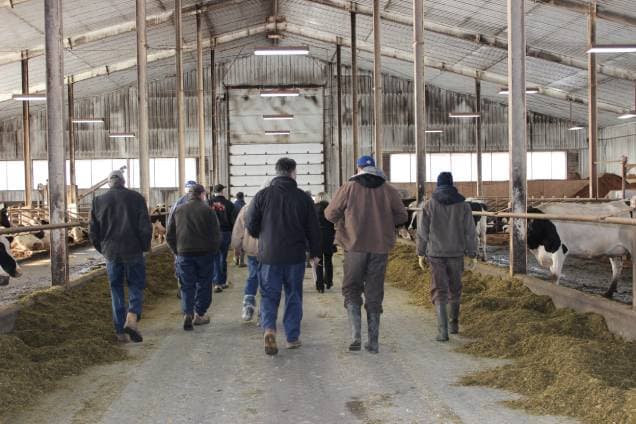